Originally named Helensvale Bowls Club, there was only one green with the second built in the mid 80’s and the third in 2000. A small modest clubhouse had one bar and seating for approximately 100 people. When poker machines were first introduced in Queensland the Club purchased nine, and we now have a total of 210.

In the early years, the Club was already well established as a bowls club, but with only six of the 248 total members as social members, the Club was to come alive in 1995. From BBQ's, bingo and baby showers the Club had it all, and with high class entertainment and great meals, it soon became the social hub of Helensvale.

In 2009 Club Helensvale made a decision to host the North Gold Coast RSL Sub Branch Inc and continues to welcome the veterans to the Club. The arrangement has allowed Club Helensvale to become actively involved in community commemorative events like ANZAC and Remembrance Day.

The Club has undertaken a massive facelift over the last twenty years with seven different stages at the cost of $10.25 million. The bistro has been upgraded several times, the gaming room has been moved and renovated several times, the office has been in six different positions, as has the foyer, and new additions over the years include the bowler’s amenities block, the Punt Sports Bar, Café 22 and a new name and image for blu bistro. More recent developments commenced in 2014 with major renovations to the administration moving upstairs, a new porte cochere, staffroom and an extension to our gaming room to include an additional 60 gaming machines, a gaming bar and kitchenette. A new single level carpark was added to the rear of club in 2017. Future developments are now in the planning stage for exciting new changes to the clubhouse.

BOWLS QUEENSLAND CLUB OF THE YEAR 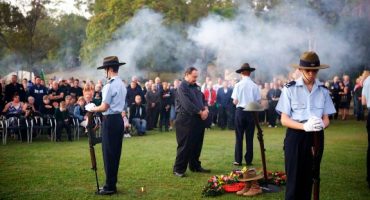 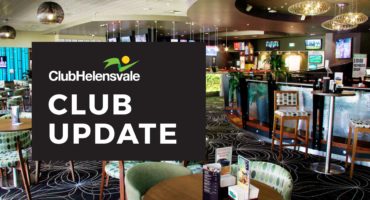